This is a page kept to keep track of my various sales and trade posts. This is for Pokemon stuff mostly,but in time I will also make posts for the rest of the things I am trying to sell.

Neopets Sales!
All of these plush are TTO,conditions varry- most are in good condition but some of the mcdonald's plush have a little bit of pilling. None have any visable stains or tears though.

Prices do not include shipping. US Shipping Starts at $3.50 (will be a bit more for Cybunny.), $14 international.


You can buy all neopets in my sales post for $40 + shipping,if its of interest. 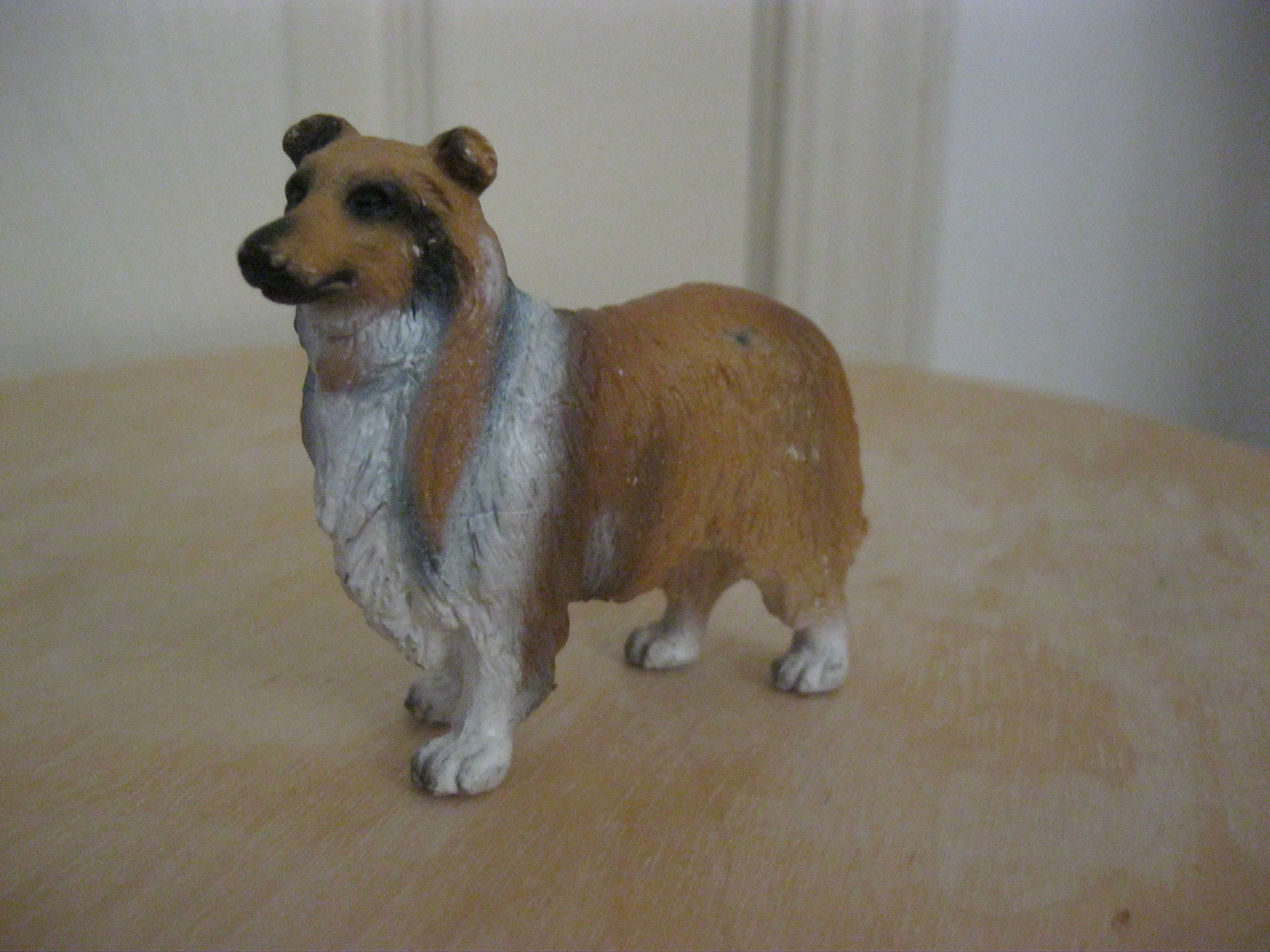 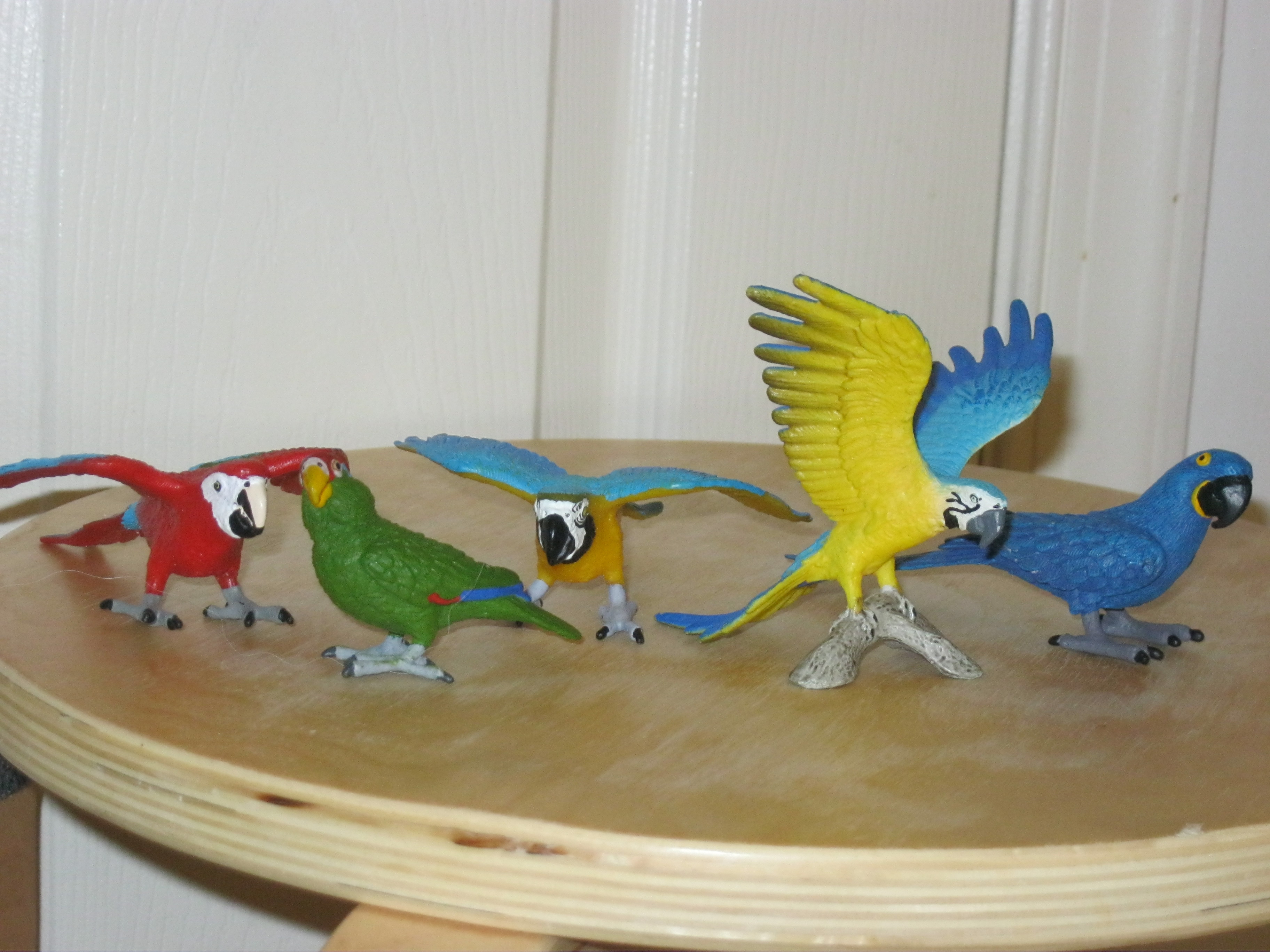 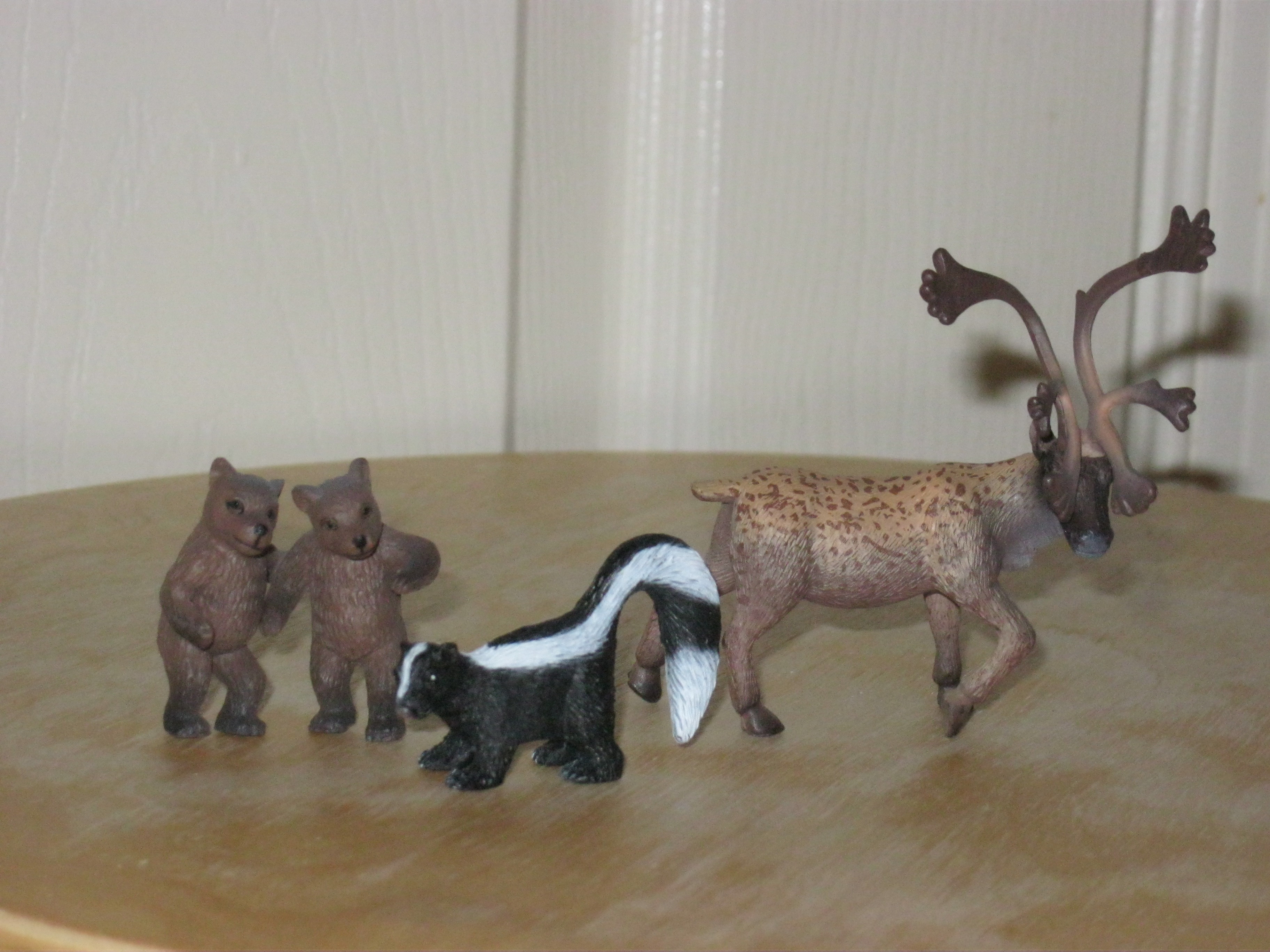 Pre-Ordered Items, need to set money aside for these.

I'm a 22 year old girl living in Northern Virginia, about an hour or so from Washington DC. I have lived here since the summer of 2004, before that I lived in Southern Maryland.

I currently live with my mom,dog and two birds as well as a longtime friend and his dog. He lives here as a boarder basically. He's been living here for about two years. We knew each other online for many years before this, but he lived on the West coast so I wasn't able to see him in person then.He's someone who is like an older brother figure to me. I don't know how much longer he will stay though,he wants to get his own place again.

I live a somewhat isolated life but I do have some online friends. I have a boyfriend that i've been with for quite a few years long-distance/online,although we haven't met in person yet. I don't always get to talk to him as much as i'd like to but i'm thankful to have him in my life. <3 I hope I can see him in person soon.

As far as hobbies go i'm in the furry fandom,my fursona is a Mightyena named Kura (pronounced cure-a). I used to get comissions of her but its been awhile since i've gotten a new one. I just can't really afford it right now but someday i'd like to get things of her again.

Aside from that I play pokemon, watch anime and read manga. I also like to collect things,especially plushies and Pokemon merchandise. I used to draw alot when I was in school but since i've been out of school I haven't done it all that often now. I still sketch things ocassionally but I rarely finish them. Just don't really feel inspired I guess. I also like learning new things about animals and looking at pictures of them

Something else I do for fun is I like to take photos of some of my plushies and figurines. Mostly do this indoors but sometimes I do this outdoors as well.

Not all of my life is as happy as i'd like it to be, but i've been trying to not focus on those things so much.  I am hoping things will turn out okay. <3

Prices do not include shipping. From pet friendly but smoke free home.


Misc figures and other items:

I've been spending today photographing some of my newer Pokemon figures. It's been kinda fun actually. With plushies it's more difficult to find the right lighting/background so I don't always like how those ones turn out.

But it seems like it's easier with figures, I guess because they are small. I took all of these on my windowsill this morning! 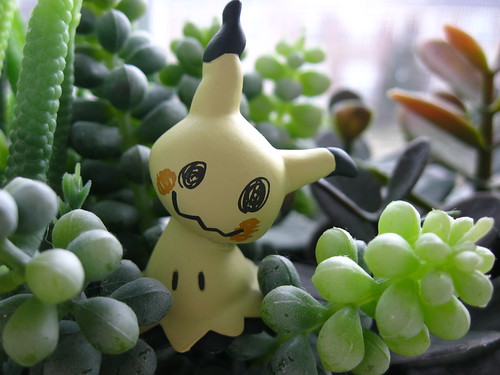 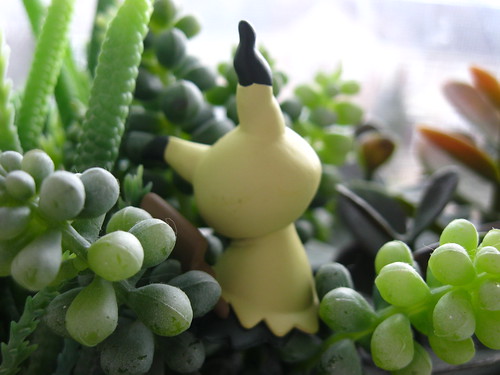 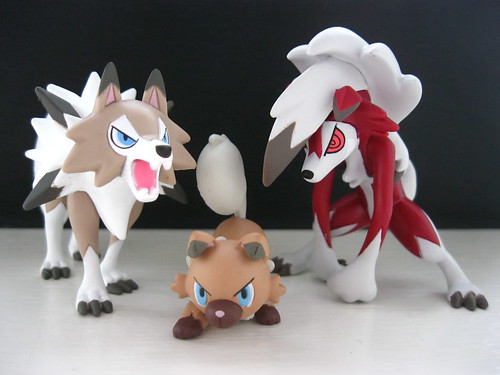 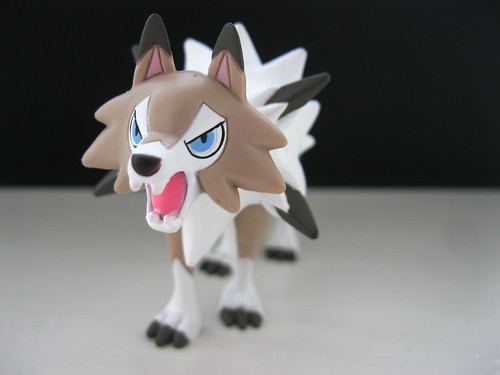 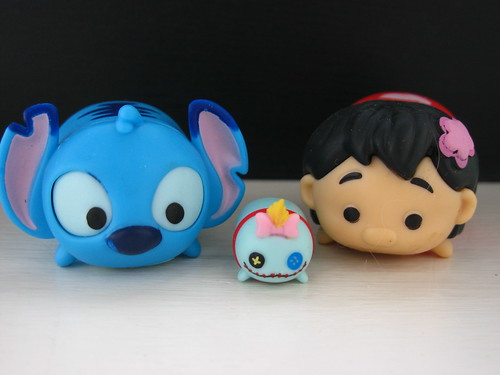 Not sure if I should catalog these individually or just go by movie/series, might take awhile if I choose the first option. XD

The forecast is calling for a chance of snow tomorrow, hope it sticks if it does. I could take some outdoor snow photos again then.

Christmas and such went pretty good this year (err..last year I guess),although it wasn't all that eventful. I was just at home for the most part but we did go see my Aunt and Uncle on Christmas day. My roomate/friend came along again because he and my Uncle actually have some simular interests as it would turn out.

I don't have any resolutions for 2017 and things haven't changed all that much from this time last year but i'm going to try to be more social, online atleast. When I was younger I used to be better with that kind of thing. I don't think i'm going to post too many "life" updates here for awhile but I will still post about plushies or other things every now and then.

If something interesting happens I probably will post about it but I imagine super mundane stuff isn't all that interesting to read about anyways. ^^; 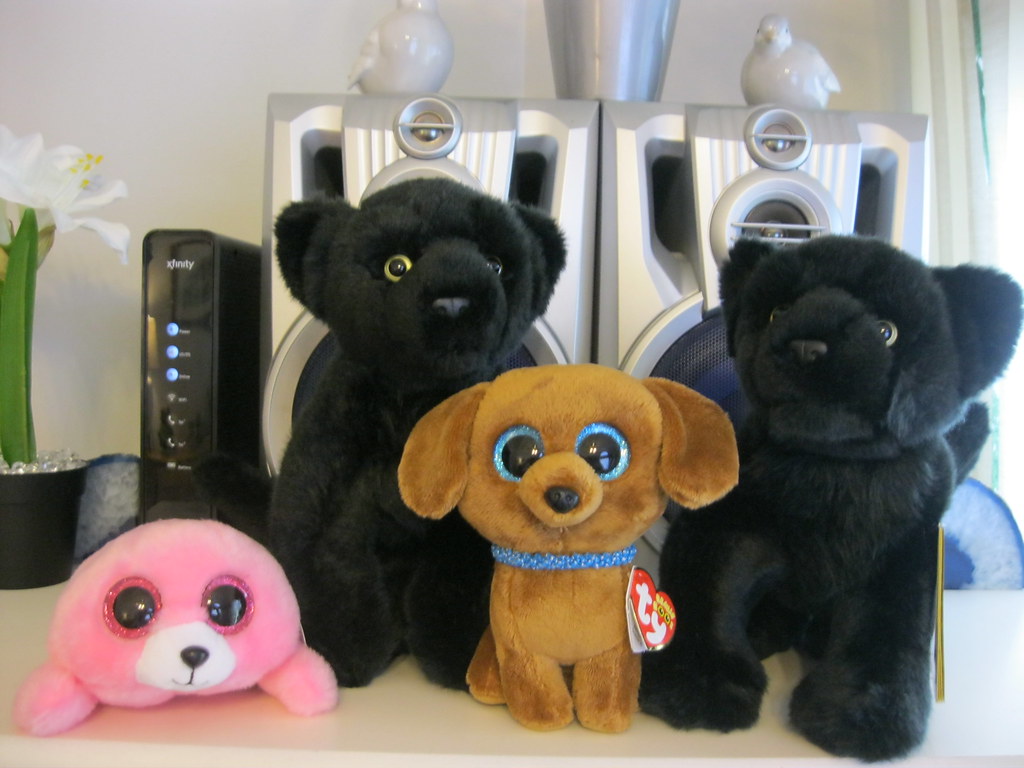 Here are my first plushie additions of 2017! I only actually paid for one of these though. The Beanie Boos my mom got at Hallmark (where she works part time) with some coupons that she had. The other two are Lelly/National Geographic Panthers. I ordered one with some money I got from relatives over the holidays from ToysRUs.com and ended up with two. I was only charged for one and my order form says I only ordered one so its just some kind of weird mistake I guess!

They have slight differences to them even though they are technically the same plush. The one on the right is about an inch shorter than the other one, oddly enough. I don't have names for them but I feel like I should come up with something since they are a pair.

That's about all I can think to mention for now though. I'm still working on selling things I don't want, i've made some progress but I still have alot of things left to clear out.  Hope everyone is hanging in there okay. <3

Happy Thanksgiving everyone. It turns out I will be seeing my Aunt and Uncle on Thanksigiving after all, they called a few days ago to invite us. They said my friend/roomate could come with us if he had nowhere else to be this year so he's coming along too.

So, that will be something a little different I guess. Other than that i've mainly been playing Pokemon Moon! I haven't  beat the game yet but here is my team currently:

Probably not going to be keeping Zygarde 10% on my team, haven't yet picked a 6th team member officially. These games are pretty different than the previous games, lots and lots of cutscenes. o.o;

But yeah that's about all that's going on for me lately. Going to start decorating my room for Xmas over the next few days probably. Hope everyone else has a good day,even if you're not celebrating the holiday or aren't doing much. <3
Collapse